For many gamers, the Jackpot Capital specialty games provide a sort of “time out” from the games they normally play. That’s fine, of course. We’ll go over all of our specialty games and we hope you learn that they are all really great online casino games each in its own right. 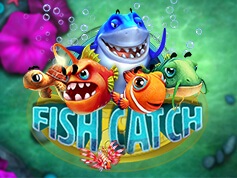 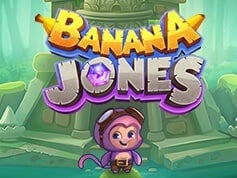 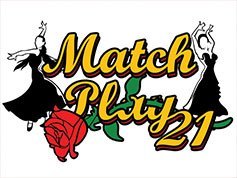 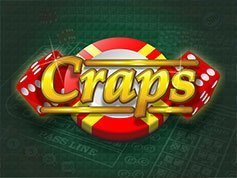 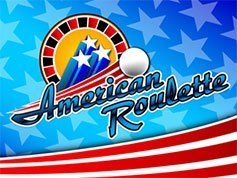 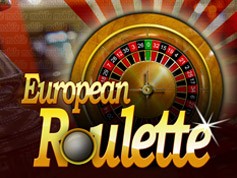 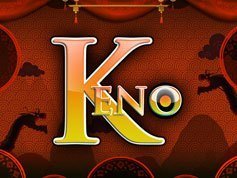 These are two of the classic casino games. Real Time Gaming, our games provider, has created great interfaces for their American and European Roulette games and for their craps table. You’ll feel as if you’re watching real dice bouncing across the table and a real roulette wheel spin around as you anticipate the ball dropping into one of the slots.

Roulette and craps are mainly games of chance but there is also a bit of strategy in each one. In roulette, there are three even money bets. These are red or black corresponding to the alternating color of the numbers; odds or evens; and first 18 numbers or last 18 numbers.

If you make only even money bets, you can play for a very long time and you’ll either win a little or lose a little. Roulette is a great way to conserve your bankroll while having fun playing the wheels.

There are Many Other Bets in Roulette

In roulette, not only can you bet on 18 numbers, you can also bet on 12, 6, 5, 4, 3, 2, and 1 numbers! Most players do make these slightly more risky bets at some time or another. For instance, if you are a few dollars ahead, you might take your winnings and make a much higher paying bet with them. If you win, hooray!, and if you lose, well, it wasn’t much and it was winnings anyway!

In a land based casino, the croupier has to keep track of everyone’s bets and some players feel pressured to decide what to bet on before the croupier declares betting finished for that spin.

When you play at Jackpot Capital, you can take as much time as you want to decide on your bets!

Craps is a famous dice game that is a happy change of pace for players who usually spend their online gaming time playing card games or slots. The most important strategy in craps is knowing that 7 is the most common number that comes up and 6 and 8 are almost as common.

Keno is similar to bingo. The main difference is that you choose the numbers you think will come up when the Random Number Generator generates 20 numbers. You have 70 numbers to choose from. You can choose anywhere from 1 to 20 numbers.

If you choose 20 numbers and they all come up, your name will be in headlines in every newspaper in the world! So, the odds of hitting all twenty numbers are really long. Really, really long!

But the chances of hitting three, four, or five numbers are reasonable. This is the range most Keno players bet in.

This is a wild variation of blackjack that we placed with the other specialty games because it has the feel of a time-out game. There are crazy ways to win in Match Play 21 so we suggest that you play either in free play mode until you get the hang of the different winning possibilities or you start to play in real money for the minimum bet.

We saved these games for last because they are the piece de resistance of the specialty games we have on offer at Jackpot Capital. Banana Jones is a variation on the famous children’s board game, Chutes and Ladders, except that Banana Jones has to contend with snakes and vines.

Banana Jones is on the Loose

Our hero may be short in stature and he may be quite round at the waist. But he is one intrepid artifact seeker! He is trying to reach the Temple where he will find the Crystal Banana. Banana Jones knows exactly which museum he wants to bring the Crystal Banana to.

But he first has to get to the Temple. The snakes stand in his way! The vines say “climb on me”. So, Banana Jones the game is a kind of “battle” between the forces of good represented by little Banana himself and the vines and the forces of evil represented by the snakes.

Leopold the Leopard actually is the main evil power as the snakes are his “soldiers”. He is also on a mission to get the Crystal Banana for his evil purposes and just as he has the snakes to stop Banana, Banana needs you to help him stop Leopold!

The gemstones you find along the way will add to your winnings so always go for them as you trek up towards the Temple.

Banana Jones has two extra features. The Treasure Wheel Feature gives you one spin of the treasure wheel and wherever it lands, you get that prize! The Crystal Banana Quest Feature has chests with fruit inside. You can win up to a 2565x multiplier by getting lucky with those juicy fruits!

As we said, this is basically a deep sea expedition fishing game. It is a lot more than that! You choose which of four fishing zones to fish in. You choose the weapon you’ll use to shoot and catch the fish. You can compete against other real players from anywhere else in the world who are ready to go gurgling beneath the seas with you! And the fish!

The Fish! Never has a more colorful assortment of fish been assembled in an underwater world. Nature has nothing that can compare to the fish that Real Time Gaming has produced.

The fish have a code: “Smile and the gamers at Jackpot Capital will smile with you!” There is no doubt that that is true.

Make your time at Jackpot Capital special with our specialty games!